see the world through my eyes… 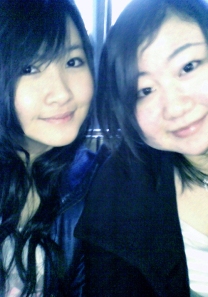 Today, I went with my friend to Downtown Vancouver.

We were shopping in Robson Street.

(I was doing some fundraising at school) so yea, I brought that big box with me: shopping while selling chocolate- how does it sound? :-P  well, to be honest, it was actually pretty fun^^

Anyway, Robson Street is one of the tourist places in Vancouver – anyone coming to Vancouver should definitely visit Robson Street; especially if you love shopping :)

There are still some pictures left! 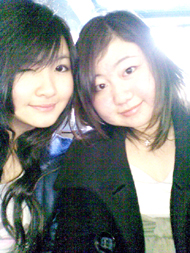 This picture, we took it on the way home…on the… 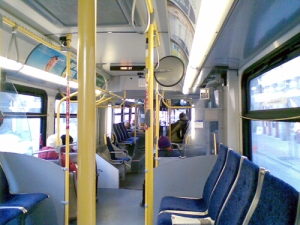 Actually, when we got on the bus, we were the only ones there; so we took a LOT of pictures. 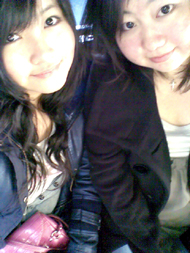 This is still from the same day :D

ahhaaa ♥ i forgot to mention it, but in case you didn’t noticed it, I have my hair curled here :)

*We were on the bus* 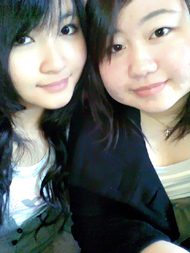 This one was taken on Whitespot.

It is a fast food restaurant…too bad, the Whitespot in Robson St don’t have the usual REAL desserts :( 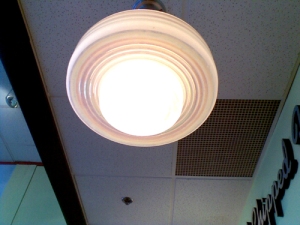 This is just a random shot from Whitespot.

so while waiting for my friend, I took that random shot :P 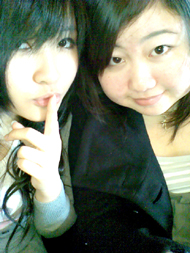 So these are the pictures I got from my day with my friend at Robson Street.

P.S. keep on checking this out :) I’ll keep this updated until the month passed. 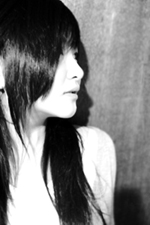 This is just a random shot, but pretty recent…like in last month :D

Today I went to sell the chocolates again with my friends and it was successful!

N after that, we were planning to go to this parfait bar but it wasn’t opened. So we went to buy some cakes and then we went to starbucks~(we took LOTS of pictures there!) 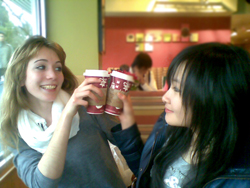 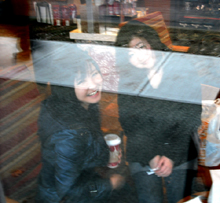 so she went outside of the place and took our picture through the window :D

P.S. I still got some more~gonna post it next time; remember to check it out! ♥ 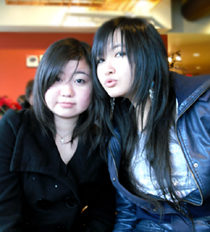 just some random pose in Starbucks.

We were taking pictures almost for the entire time ♥

it was so fun and memorable~

P.S. it was so cold…if you didn’t noticed, we were wearing really thick coats.

And today’s snowing  – I hope this year we will have a lot of snow so that I can post the pictures to show you all :)

This pic was from the same day :D

Look at my pretty girl friends ♥ 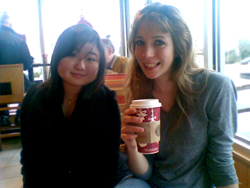 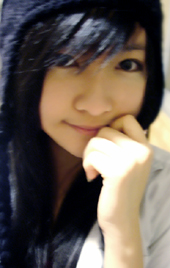 It’s starting to get cold here~ for all of you who are having winter right now, remember to wrap up and stay warm :)

Anyway, this picture is just a random shot with me wearing a winter hat :]

Remember I wrote that I would take pictures from Robson Street the next time I go there?

So I had some pictures ready to post today! :)

This time it’s from the Rocky Mountain Chocolate!

For all of you who love chocolate (as I do), this place will seem like heaven :P 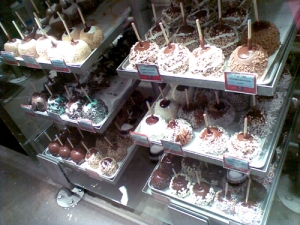 look at the chocolate! doesn’t it look delicious? ^^ 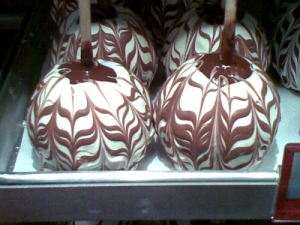 well…say hello to the three snowmen~ 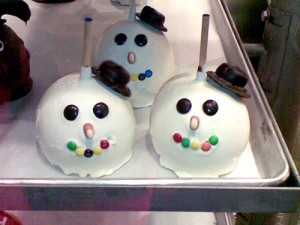 …and Mr. Rudolph – I think he gained some pounds there :P 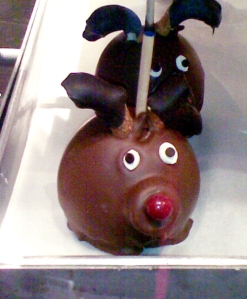 There will be more pictures coming up! So stay updated ^^

Some Changes for Pic of the Day 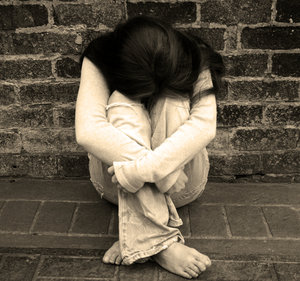 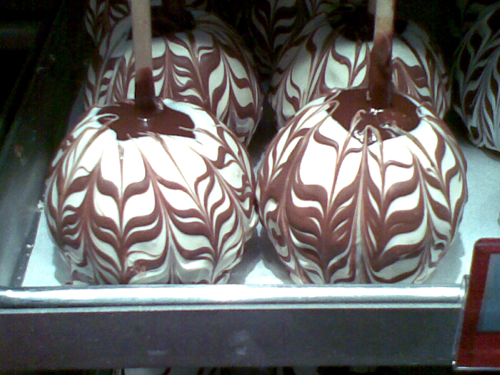 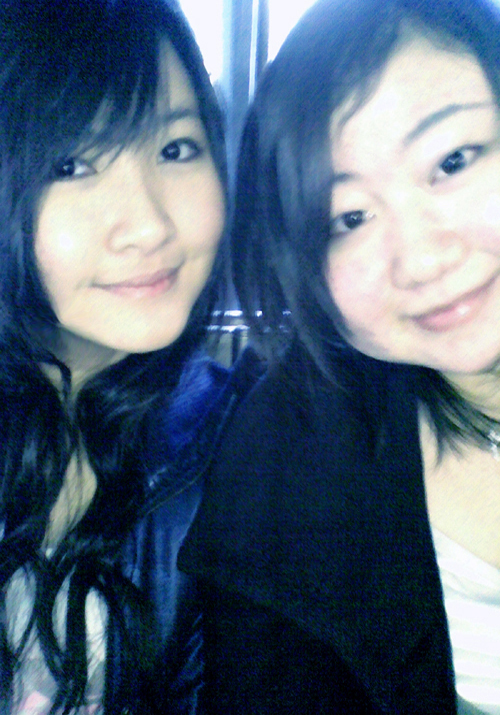